Have a Cheesy Thanksgiving With American-Made Cheeses

Big Woods Blue: How it is Made

By James Norton, web exclusive for Culture, the word on cheese

A peek inside the make room during a Big Woods Blue make.

Cheeses You've Never Heard Of (But Should Try Immediately)

By Janet Fletcher for Specialty Food

Paydirt: Money Where Your Mouth Is

Eat, Drink and Be Local

Food Artist of the Year: Shepherd's Way Farms makes a glorious art of cheese, and survival

Top Tastes at the Pavilions

​Big Woods Blue: Small Supply is Worth the Hunt

By James Norton, CULTURE: The Word on Cheese

How you spend your food dollars does make a difference – with a Shepherd’s Way CSA you are directly supporting local, sustainable food production, artisan cheesemaking, and a small family farm.

Shepherd's Way: How Minnesotan of them to fly under the radar

FARM NEWS:Click here to read the latest updates on our Kickstarter campaign, the new barn, sheep, CSAs and more. 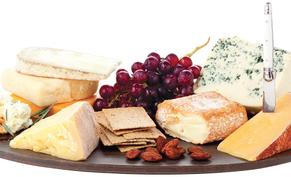 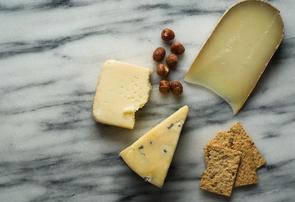 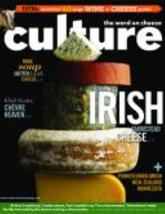 The Soft Cheeses of Summer 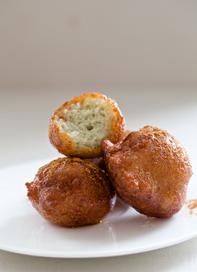 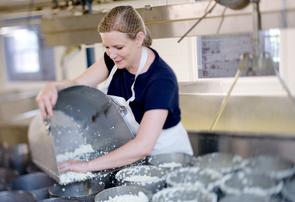 ​​​First Came the Milk, Then the Sheep Cheese

10 Cheeses You Probably Aren't Eating But Should Be

​In Rural Nerstrand:: Of Sheep & Cheesemaking

4 Minnesota Creameries to Watch in 2015

​by John Garland, The Growler

Doing It Their Way: Women Entrepreneurs Forging Their Own Path